The limestone-quarry of Kőbánya. After the mining stopped here, it is being used as a storage. A large storage area belongs to the Dreher Breweries. Wine, conserve are being stocked and mushrooms are being raised in other parts of the quarry.


Deák Square, the metro-line system of Budapest. Metro line 1 with yellow, Metro line 2 with red, Metro line 3 with blue. The underpass is pink, bunkers are orange.


Nuclear bunker called F4. The object was confidental for a long time. It is connected with metro line 2.


Metro line 4 and Gellért hill: the video shows the metro line 4. The brown line is the main sewers. Inside the hill a tunnel can be seen, which connects the wells of the thermal baths. The dark green object is a church carved into the limestone of the hill. 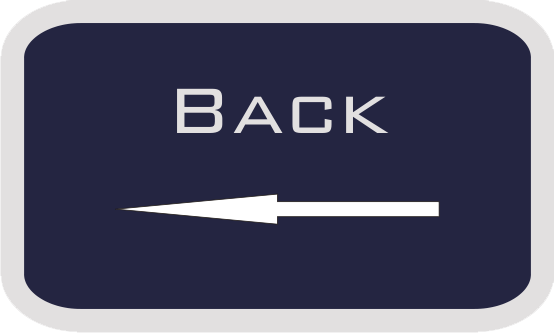